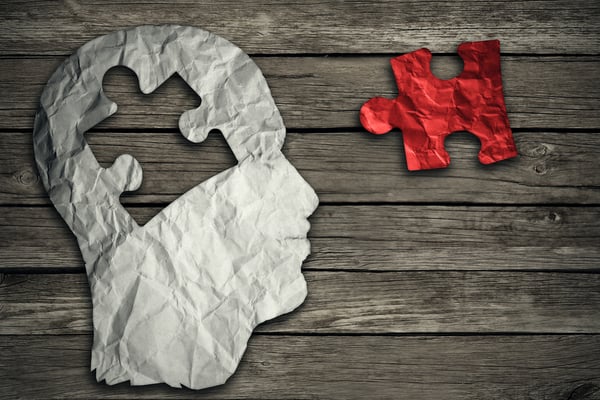 What is your habenula?

Why is it so important?

How do they know it is important?

How does this affect us in our daily life?

How can ketamine help?

What is your habenula?

Your habenula, sometimes referred to as the “Anti-reward System”, is a tiny area in the middle of your brain positioned between the thalamus and the stalk of the pineal gland.

The habenula regulates nearby reward areas and helps us to learn from actions made throughout our lives.

Why is it so important?

Scientists believe that the lateral sub-region of our habenula plays a much larger role in the symptoms of depression, as well as other illnesses, than previously thought.

It is a major relay center between our fore-brain and hind-brain that dictates how we interpret the outside world and its stimuli. The habenula plays a key role in how we interpret emotions, motivations, and rewards.

How do they know it is important?

Experiments are run to test how future predictions activate certain areas of the brain. When something good and unexpected happens, the (ventral tegmental area) VTA of our brain lights up and begins releasing dopamine bursts rewarding us with positive feelings.

On the contrary, when something bad and unexpected happens, our lateral habenula activates and sends out signals to counteract those dopamine bursts.

The belief now is that an overactive habenula may be the root cause of many of the symptoms of depression.

Studies from numerous doctors and clinics have shown that when the lateral habenula malfunctions and sends out more signals than it should, the onset of depression becomes immediately apparent.

In many treatment resistant depression patients this area of the brain is essentially firing like a machine gun.

How does this affect us in our daily life?

It's the beginning of the new year and one of your goals is to lose some weight. Each morning, you get up an extra hour early so that you're able to head to the gym to work up a sweat before work. After one week, you step on the scale and see that you've lost 2 pounds.

Immediately, your VTA begins releasing dopamine bursts allowing you to feel ecstatic and content about your reward of losing weight for working so hard. Week two and three your workout plan comes and goes and you're still seeing consistent weight loss.

You begin to look forward to the end of each week, so you can see just how much weight you've lost and how well your health is improving. You savor those moments of euphoria knowing your work is paying off.

Now it's the end of week four and you've been following your meal plan and workout regimen meticulously. You put in extra time and effort this week so that you can smash your monthly goal.

You can feel it; this will be your largest one week drop in weight yet. 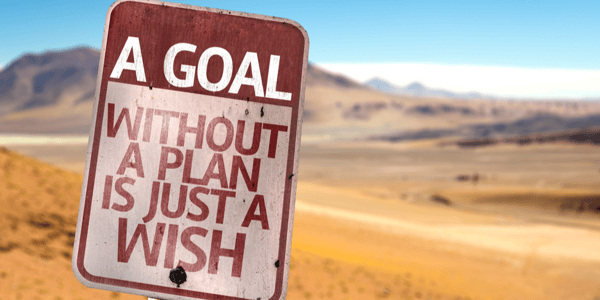 (Having trouble accomplishing your goals? Find out how to set SMART goals that will help improve your life.)

The anticipation already has your VTA sending out those dopamine bursts. The euphoria has already kicked in and the excitement is palpable.

You step on the scale and it's the exact opposite of what you were expecting to see. Somehow, after all your hard work, you've managed to put on 3 pounds in the last seven days.

The lack of your expected reward stimulates your lateral habenula which begins sending out counter signals and shutting down that euphoric feeling you had only a second before.

When the reward never comes, the lateral habenula takes over the situation and begins shutting down those pleasant feelings with inhibiting signals that counteract that feeling of euphoria.

This interaction between the two is normal for most situations. The problem arises when the lateral habenula continues to send signals at inappropriate times. The continued stimulation begins to enforce a constant state of dread.

How can ketamine help?

Ketamine has shown a promising ability to block, and even reverse, those anti-reward signals that are being fired from the lateral habenula.

By immediately blocking bursts in the lateral habenula, ketamine blocks those strong signals from their constant assault.

This “turning down the volume” of this anti-reward function within the brain allows the patient, in many cases to experience a relief from many symptoms brought on by depression.