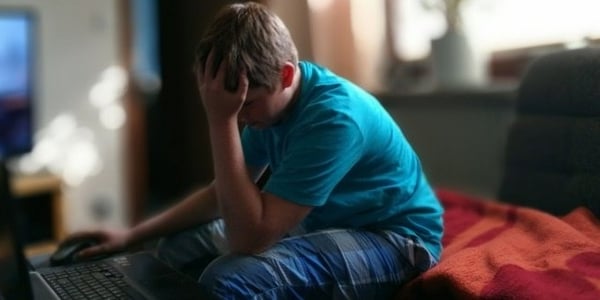 Young people suffering from treatment-resistant depression (TRD) showed a significant reduction of their symptoms after being administered ketamine infusions, according to a study published in the Journal of Child and Adolescent Psychopharmacology.

Researchers from the University of Minnesota (UM) and the nonprofit Mayo Clinic found that ketamine caused an average decrease of 42 percent on the Children’s Depression Rating Scale(CDRS)—the most widely used rating scale in research trials for assessing the severity of depression and change in depressive symptoms among adolescents.

Ketamine is perhaps best known for being a popular recreational drug and a useful medical anesthetic, but a growing body of research is indicating that the compound could be an effective treatment for depression. Several recent studies have shown that even a single dose in adults can lead to rapid reductions in depressive symptoms.

"When adolescent depression persists without successful treatment, it can interfere with achieving important developmental milestones. Finding the right treatment is critical to allow the restoration of healthy brain development and prevent negative outcomes like chronic depression, disability and suicide." 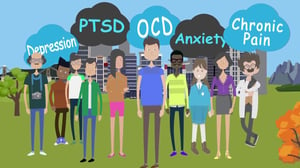 "Standard antidepressant treatments do not work for everyone and take weeks to months to take effect, a time period when patients are at risk for continued suffering and suicide attempts," Cullen said. "The field is in need of new treatment options. Ketamine has a very different mechanism of action than standard treatments."

The latest study involved 13 young people ages 12 to 18 who had failed two previous trials of antidepressants. During a two-week period, the researchers gave them six ketamine infusions.

They found that the treatment was well tolerated, with the participants showing an average decrease in CDRS scores of 42.5 percent. Five of the participants met the criteria for clinical response and remission. Of these, three were still in remission after six weeks, while the remaining two relapsed within two weeks.

According to the scientists, the results demonstrate the potential role for ketamine in treating adolescents with TRD. However, they note that the study was limited by its small sample size, so future research will be needed to confirm these results.

"The purpose of our study was to investigate the effects of ketamine for TRD in younger patients for whom this indication for ketamine administration is not well studied," Mark Roback, a professor of pediatrics at the University of Minnesota. 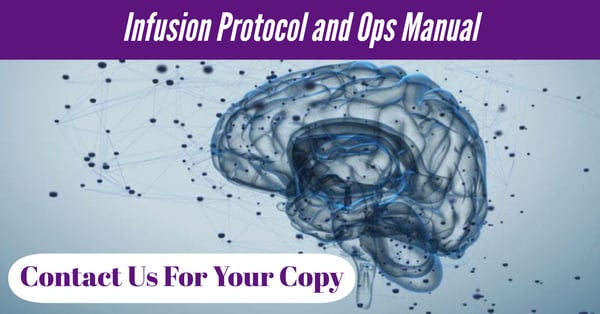 "I think our results show promise for this population, however this study is just a beginning. The study serves to point out the need for further, rigorous, study designed to answer the many questions that remain about ketamine for TRD, such as optimal ketamine dosing and route of administration, dosing interval and treatment length, and long-term effects—just to name a few."

James Stone, a clinical senior lecturer from the Institute of Psychiatry, Psychology and Neuroscience at King's College London, who was not involved in the study, said that there is "a lot of potential for the use of ketamine as a second or third line antidepressant where other treatments have failed."

What The Mayo Clinic Is Saying About Ketamine And Depression (Video)