How Ketamine Can Relieve ALS

A new hope has recently surfaced for people suffering from ALS (amyotrophic lateral sclerosis), and that is Ketamine Therapy. Ketamine Therapy is a drug typically used as a dissociative anesthetic and pain reliever. Recently, Ketamine Therapy has also been used to treat things such as severe depression, suicidal ideation, and severe PTSD. Keep reading to learn more.

ALS is amyotrophic lateral sclerosis, also known as Lou Gehrig's Disease. ALS attacks nerve cells in the brain and spinal chord that control voluntary muscle movement making it difficult, if not impossible to move the arms, legs, or body. Eventually paralysis sets in while mental faculties remain unaffected until the end.

Unfortunately as of now, there is no cure for the disease. People who suffer from ALS often have a life expectancy of only two to six years after their diagnosis, with only 10% of people with the disease surviving for more than 10 years. Approximately 5,000 Americans are diagnosed with ALS every year and between 12,000 and 15,000 people are living with the disease in the United States.

However, there's reignited hope for individuals to find relief.

how can ketamine help?

Until recently, the only treatment for ALS was medication to help with depression and pain management. Now, Ketamine Therapy is showing some promise as a treatment for the disease.

Some scientists and research are suggesting that Ketamine could be used to slow down or stop ALS if given early enough.

The lipid coating that is created by the drug protects nerve cells from damage. Researchers found that administration of the drug during the early stages of muscle decline preserves muscle function in advancing ALS. 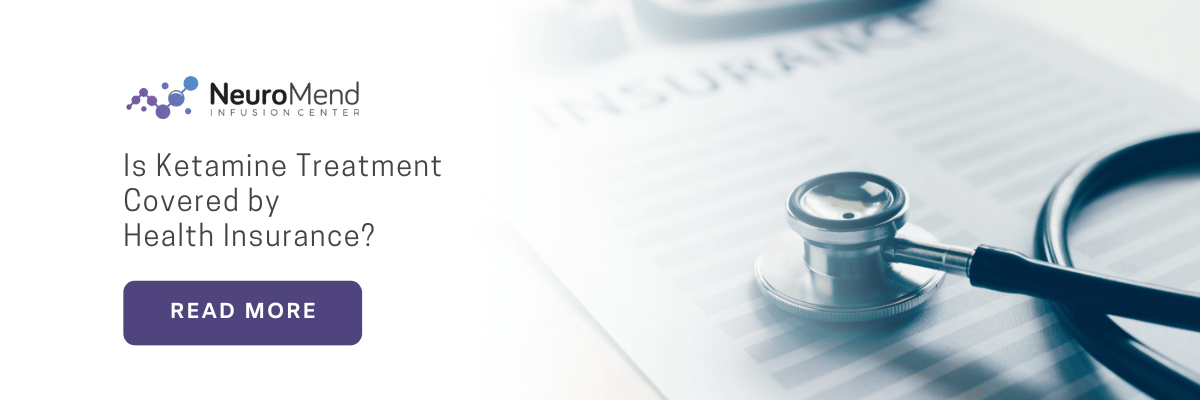 Yes, Ketamine Therapy is FDA approved! Before now, the FDA had approved three drugs for the treatment of ALS – riluzole, edaravone, and Nuedexta – which are effective for treating symptoms of the condition, but fail to stop its progression or improve survival.

The FDA has granted PharmaTher orphan drug designation for Ketamine for the treatment of the disease. By granting this status to the psychedelics biotechnology company, the FDA recognizes that there is an established, medically plausible basis for ketamine treatment.

PharmaTher has been working very hard to develop and commercialize ketamine as a treatment for ALS. PharmaTher thinks Ketamine has the potential to  increase the life expectancy of people living with ALS. It can also slow the progressive muscle loss associated with poor outcomes of the condition.

Ask us about Brain On Fire: treating PTSD and TBI.

Are you ready to learn more about how Ketamine could help?

We offer cutting-edge Ketamine protocols that have helped thousands of patients get back on their feet and achieve optimal health. Contact us today to learn more about our treatment solutions or schedule a free consultation.

What is CBD best used for?