The first placebo-controlled study of ketamine’s effect on social anxiety disorder has provides more evidence that the anesthetic could be helpful in severe cases. 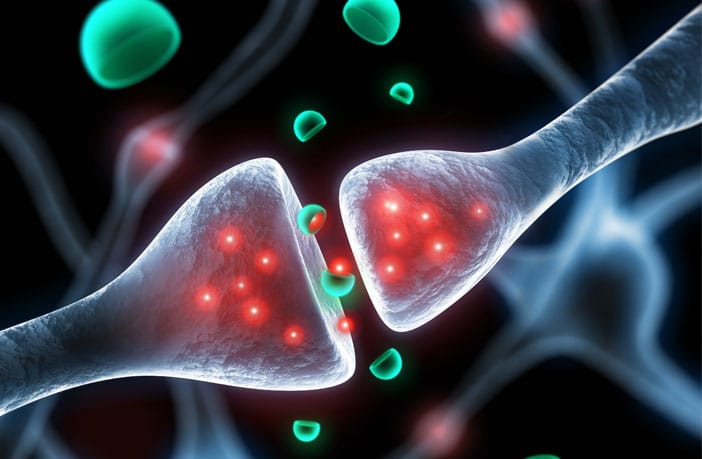 “Therefore, our research group thought it was important to find potential new treatments for anxiety. We chose to investigate ketamine because several studies have found it to be helpful for anxiety symptoms in treatment-resistant depression.”

A previous study on 12 adults with general anxiety disorder or social anxiety disorder, which was published in 2017, found that ketamine infusions reduced their symptoms. But this study was not placebo-controlled.

Participants also reported increased social engagement in the days following ketamine treatment, but this was not systematically tracked.

“Our study provided proof-of-concept that ketamine-like agents may be useful for anxiety,” Taylor and Bloch told PsyPost. “Many pharmaceutical companies are working on developing medications that act like ketamine without the abuse potential as a treatment for depression, PTSD and suicidality. Our research suggests these medications may also prove useful for anxiety.” 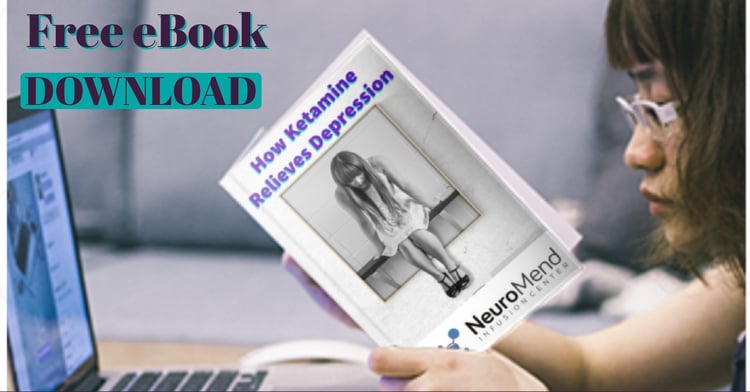 The findings were published in the journal Neuropsychopharmacology.

Previous research has found that ketamine produces a strong and rapid antidepressant effect in patients with treatment-resistant major depressive disorder. But ketamine did not significantly improve depressive symptoms in Taylor and Bloch’s study.

This was “likely due the fact that in our study most patients had mild to moderate depression as opposed to the more severe treatment-resistant major depression studied in ketamine clinical trials,” the researchers wrote in their study

Ketamine works by inhibiting NMDA (N-methyl-d-aspartate) glutamate receptors in the brain. The drug also has euphoric and dissociative effects, making it a potential drug of abuse.

“Ketamine needs more data to show efficacy in anxiety, and even if effective probably should only be reserved for refractory and debilitating cases that have failed medication and CBT – for instance, adults homebound from agoraphobia, kids refusing to attend school due to anxiety etc,” the researchers explained.

The Renaissance of Ketamine Infusions for the Treatment of Chronic Pain