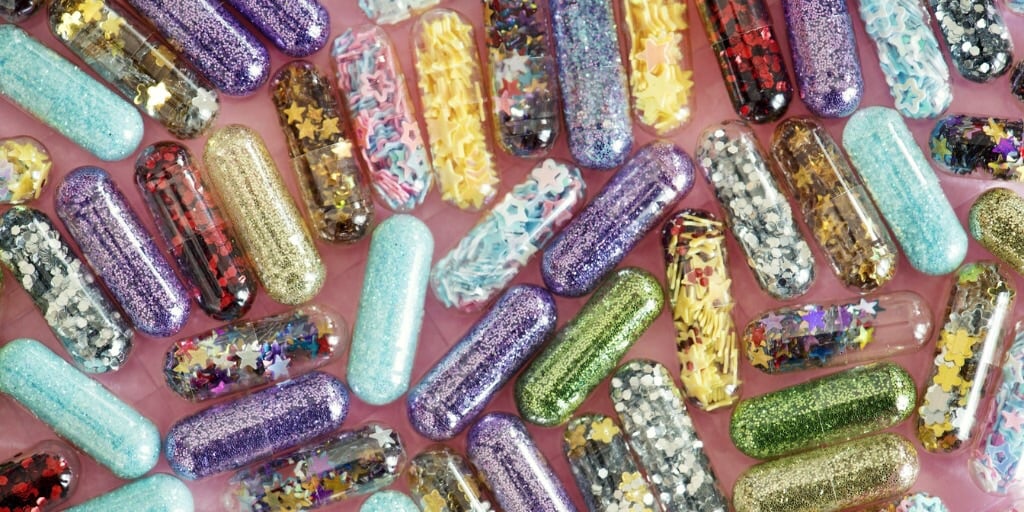 For one, the price. Having been around for decades, Ketamine wasn’t expensive. Second, Ketamine's effect was unique; unlike the highs/lows of previous party drugs, Ketamine created a physical and psychological dissociation from self. Given its low price and unique effect, Ketamine instantaneously became highly popular with the party generation of the new millennium.

But, where was Ketamine hiding before its party-scene debut?

Many people are aware that Ketamine was first introduced to the medical world in the '60’s as an anesthetic. However, few are aware that it is considered important enough to find its place within the World Health Organization’s List of Essential Medicines. Given its nature, Ketamine is also considered "the ideal painkiller" aboard ambulances. In fact, it is often the only anesthetic found in developing countries. Indeed, Ketamine alleviates physical and psychological pain to a degree which still fascinates the modern medical world.

However, Ketamine's benefits are often overshadowed by the darkness of Ketamine abuse. For example, Ketamine is chemically composed of chlorine. Couple its composition with the fact that it is an addictive psychedelic (recreational users who snort Ketamine swiftly escalate the grams/day they’re inhaling) and the results are hideous. Ketamine abusers risk suffering from a list of maladies including dissolved bladder linings, mangled kidneys, withered teeth and the development of ulcerative cystitis. Ouch!

Bringing Ketamine back into its proper light.

In 2009, a professor of psychopharmacology at UE, Celia Morgan, began research to bridge the gap between the medical world and K users. Currently, her findings are rocking the medical world!

While her latest work explores using K to treat addiction, depression, and alcoholism; she has previously discovered intrigue when using Ketamine to directly combat alcoholism. In one pilot study, Ketamine injections reduced alcohol addiction relapse rates by 76%  (a stark contrast against the 34% relapse reduction rate of the group who received placebo injections).

“It has been interesting to see ketamine, an addictive drug of abuse, become repurposed as an actual treatment for addiction.”

Knowing the nature of Ketamine gives doctors the keenness to notice, and intervene, before any misuse by patients might occur.

Celia didn’t pioneer Ketamine use to heal addiction. Back in the 1980’s, Evgeny Krupitsky administered Ketamine injections to severe cases of alcoholism in the USSR. A whopping 66% of these patients abstained for a year after injections in contrast to only 24% of patients in the control group. That’s a 42% difference!

Eventually, the iron wall fell and American scientists began similar research. Thankfully, these findings were not limited to alcoholism. By 1996, Dr. Krupitsky made his way to Yale, where he discovered that Ketamine radically influenced detoxed heroin users to stay clean.

As studies broadened to other areas of addiction, researchers recognized Ketamine’s potential to heal depression. With over 300,000,000 cases of depression across the globe, Ketamine has lit a safe, healthy fire of wellness around the world. Trial studies reveal dozens of success stories reporting alleviated symptoms within hours of treatment (a stark contrast against the usual weeks or months of treatment required before seeing results from conventional antidepressants). Yale was the first to report Ketamine’s rapid antidepressant effect back in the year 2000. Since then, Ketamine’s single, monthly or weekly dosage is highly supported as safe and effective. Two decades worth of studies support ketamine.

Why is Ketamine so special?

A gigantic benefit of treating depression with Ketamine is its rapid effect. However, it also doesn’t require daily doses. Remarkably, it even excludes the side effects of weight gain, flattened libido and emotional numbness which other antidepressants typically share in common.

Legal and regulated, Ketamine is kind of like the Navy Seals of antidepressants. Ketamine quietly conquers its mission with precision and ease where all else fails.

What differentiates Ketamine from other antidepressants, from a medical standpoint?

Many antidepressants ( Prozac, Zoloft, etc.) are selective serotonin re-uptake inhibitors (SSRIs). These modulate levels of serotonin, a brain chemical. Ketamine works a little differently. Instead of serotonin, Ketamine modulates a neurotransmitter called glutamate. This creates surges of the chemical BDNF within one’s brain. BDNF stands for brain-derived neurotrophic factor.  BDNF is like brain “fertilizer” which yields the ripest, choicest fruits: neurogenesis and synaptogenesis. Neurogenesis is the growth of new brain cells, while synaptogenesis is the formation of fresh connections between brain cells. Who doesn’t want this?!?

While Ketamine ( “K” ) made a quick name for itself  among party-scene millennials, it can also provide miraculous benefits when treating depression. Did you know that a third to half of depression patients suffer from treatment resistant depression? Because of Ketamine consulting, TRD sufferers are finally getting their lives back.

Rising from the ashes of its party-drug reputation, Ketamine breezes hope into patients around the world. Isn’t this a great era to be alive!?

Click here to read a first hand account of the “Rise and Rise of Ketamine” from one millennial's perspective. 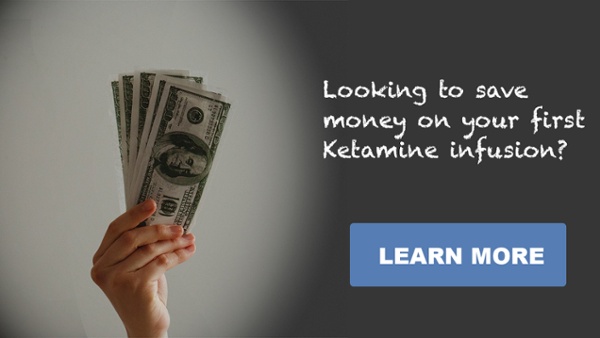 Summer Depression: Sadness When the Sun is Out

How Neuromend Is Helping PTSD And Depression In First Responders