How Ketamine Infusions are Helping Veterans Suffering from PTSD 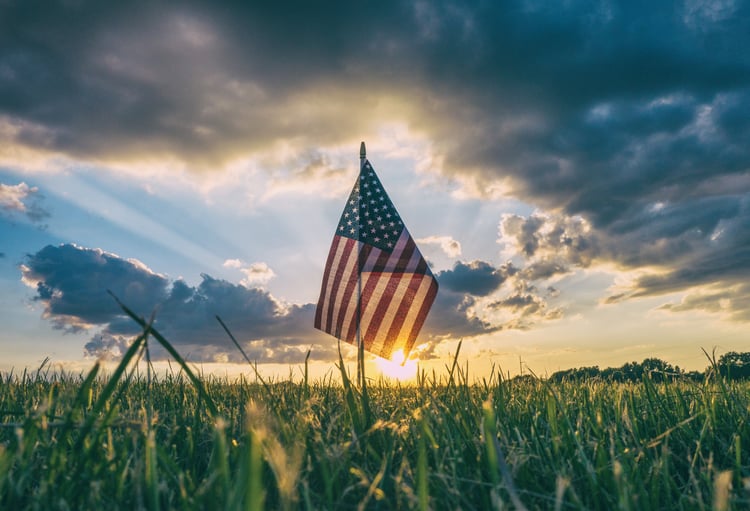 Veterans fight long and hard to keep our country safe and free. They spend many years sacrificing their time and energy preparing to battle those who pose a threat to the United States only to come home and fight a battle against an enemy where they received no training. 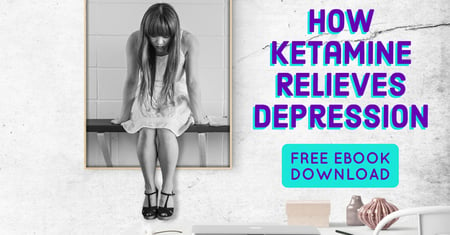 Post Traumatic Stress Disorder (PTSD), like depression, is a silent killer. As warriors, the men and women of this country are trained to show no weaknesses. This crucial combat mindset makes it difficult to admit the need for help when returning home. It is currently estimated that roughly 540,000 veterans have been diagnosed with PTSD while 22 veterans take their lives each day. Both numbers are entirely too high. While not curable, there are many treatments available. Veterans Affairs currently lists Prolonged Exposure (PE), Cognitive Processing Therapy (CPT), and Eye-Movement Desensitization and Reprocessing (EMDR) as trauma-focused psychotherapies. However, one VA clinic in Cleveland is trialing low-dose ketamine infusions as an alternative treatment, like assisted psychotherapy, for veterans with high suicide risk.

If you are currently having thoughts of suicide and need help right away,

Low-dose ketamine infusions are giving patients suffering from PTSD and Treatment-Resistant Depression (TRD) the support they deserve. The infusions are a fast-acting treatment for those having suicidal thoughts. A double-blind and placebo-controlled study published by the American Journal of Psychiatry showed promising results. The group receiving treatment showed significant improvements at 4 hours and 24 hours post-treatment compared to the control group. Another study in The Journal of TRAUMA Injury, Infection, and Critical Care revealed a strong correlation between soldiers who received ketamine prior to their surgery and decreased PTSD symptoms after the operation.

Here are 5 Ways to Show Appreciation to Veterans Year-Round

Francis Scott Key said it best when he labeled America the land of the free and home of the brave. This week, as America honors its veterans, let us not forget the hidden battle that many of our warriors are facing after returning home. If you or someone you know is fighting with PTSD or depression, do not hesitate to contact us. You're not in this alone.