What time are we eating!? What can we bring!? Will the kids swim!? Oh, what a bummer that it’s raining…we were gonna take the boat out!

While you might be seasoning meat to grill, making potato salad, drinking beer, slathering sunscreen on your kids’ faces, or just enjoying a long weekend, take a moment to remember the men and women who died while serving in the Armed Forces.

How Many Have We Lost?

According to the Department of Veteran Affairs, since World War II, 565,643 U.S. men and women have died while serving our country. If you count every war America has fought since 1775, we have lost close to 42,000,000 men and women to wartime. Today marks the federal holiday, formally established in 1971, on which we remember service members who died while serving in the U.S. Armed Forces.

While the focus of Memorial Day is different from Veterans’ Day (listen to NPR’s ‘All Things Considered’ piece here), it’s hard not to consider the veterans who did not die in battle but who continue to suffer the pangs of war every single day. According to the Wounded Warriors’ website, 540,000 veterans have been diagnosed with Posttraumatic Stress Disorder (PTSD), with one in five veterans of the Persian Gulf War (Desert Shield/Desert Storm) having received this diagnosis. The National Institute of Mental Health defines PTSD as “a disorder that develops in some people who have experienced a shocking, scary, or dangerous event”. The more extensive definition of PTSD, as per the Diagnostic and Statistical Manual of Mental Disorders-5, can be found here. PTSD symptoms can include but are not limited to nightmares, flashbacks, frightening thoughts, hyperarousal, and avoidance of anything or anyone that serves as a reminder of the event. Symptoms usually show up within 3 months following the traumatizing event but can also begin years afterward. PTSD symptoms can disrupt a person’s life, interfering with his ability to maintain relationships and employment. 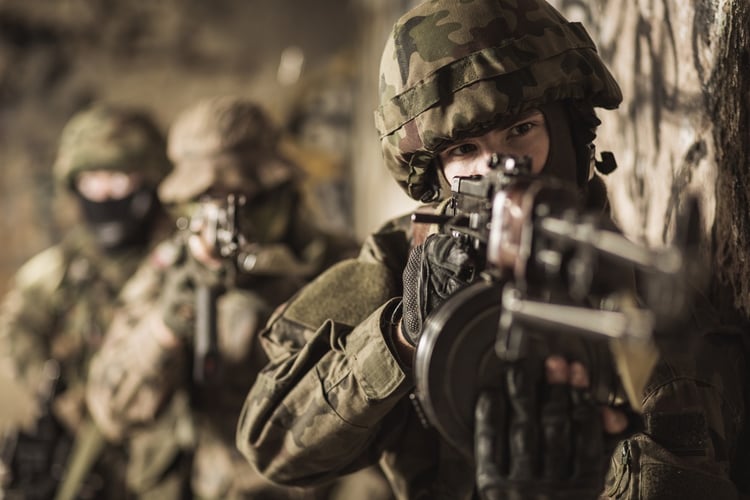 Evidence-based treatment for PTSD include cognitive behavioral therapy (CBT), such as Prolonged Exposure (PE) and Cognitive Processing Therapy (CPT). Eye Movement Desensitization and Reprocessing (EMDR) is a similar kind of therapy that has been effective in treating PTSD. Other types of counseling, Stress Inoculation Training, yoga, and medication have also produced positive outcomes with PTSD patients. 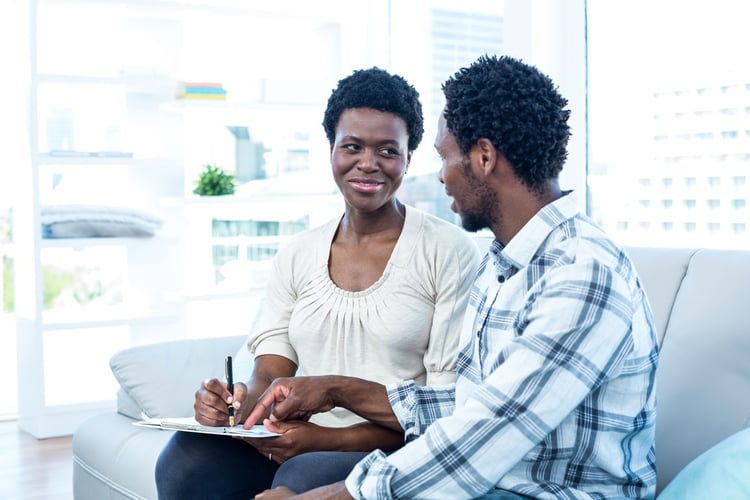 In 2008, The Journal of TRAUMA Injury, Infection, and Critical Care published research that suggested a correlation between ketamine and PTSD in burned service members. The researchers looked retrospectively at medications that were used in surgical procedures of burned service members, and they measured their PTSD symptoms. One hundred nineteen (119) soldiers had received low doses of ketamine during surgery, while 28 did not receive ketamine. The prevalence of PTSD was significantly lower for the soldiers who had received perioperative ketamine than for those who did not receive ketamine. You can find the journal article here.