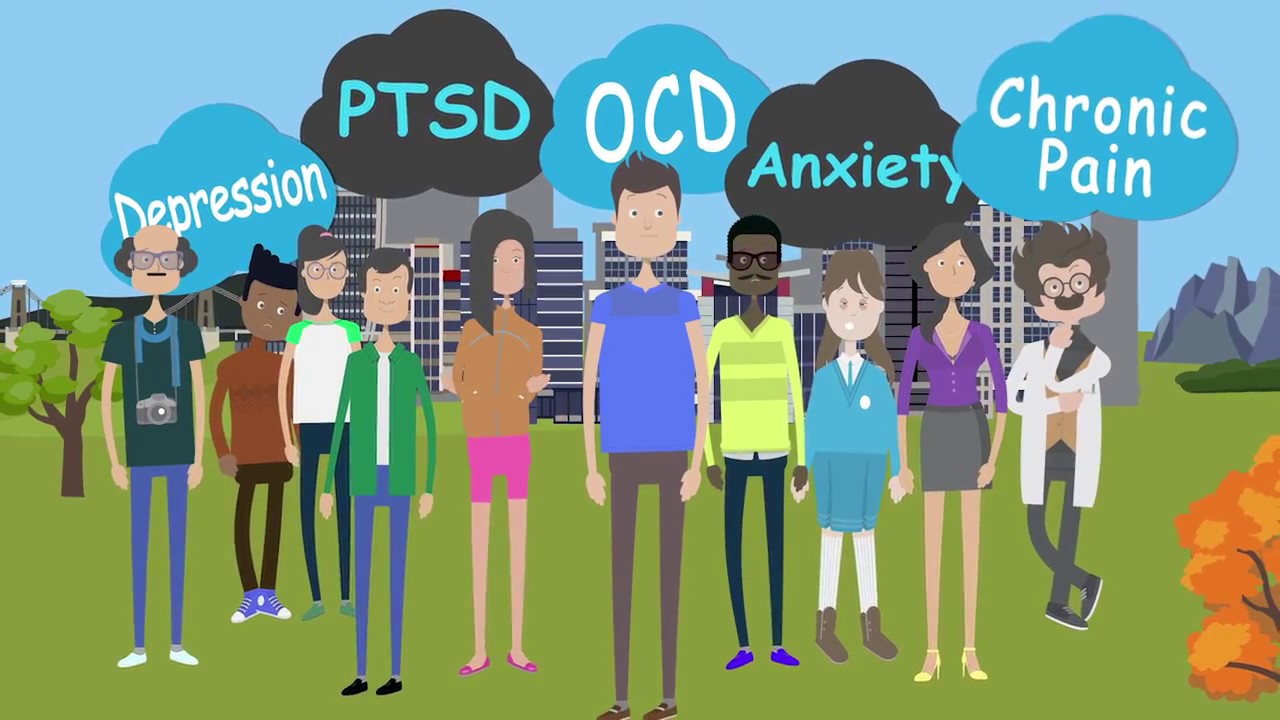 A team at the University of Illinois at Chicago has uncovered a new mechanism that helps explain the remarkably rapid, and long-lasting, antidepressant effects of the controversial drug ketamine. The exciting research reveals the drug operates in a similar way to conventional SSRI antidepressants, except is it significantly more effective.

For decades, there has been a growing body of anecdotal evidence suggesting ketamine has extraordinarily rapid antidepressant effects. Originally developed as an anesthetic, before moving into recreational circles due to its psychedelic and dissociative qualities, the drug is now being seriously investigated for its uniquely novel effects on the brain.

Research over recent years has generally focused on ketamine's effect in blocking a protein receptor in the brain called N-methyl-D-aspartate (NMDA). This action, unique to ketamine, is what has generally been thought to be the primary mechanism behind ketamine's rapid antidepressant effects. 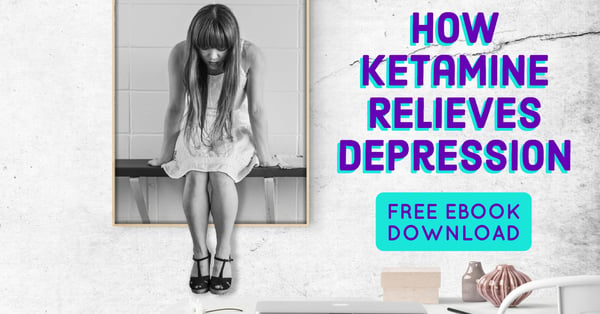 Mark Rasenick and his team at the University of Illinois at Chicago College of Medicine initially started their research by investigating the neurological mechanisms behind SSRI drugs, the most common antidepressant medication. The research revealed that patients with depression have larger volumes of G proteins held inactive in "lipid rafts" on cell membranes in the brain. These G proteins are vital in helping nerve cells signal effectively and suppressing their activity could lead to many hallmark symptoms of depression.

Traditional antidepressant drugs such as SSRIs were found to release these locked up G proteins, effectively resulting in their antidepressant effects. A mouse study found that this SSRI activity, releasing these G proteins out of the lipid rafts, took several days to manifest, which possibly explains why antidepressants are so slow to take effect.

Rasenick subsequently set out to investigate whether ketamine resulted in a similar effect on the brain, and the results were compelling. Ketamine did indeed result in a similar mechanism to SSRIs, releasing the G proteins from the cell membrane, except with this drug it occurred at an incredibly rapid rate.

Within 15 minutes of administration, the researchers identified the G proteins being redistributed out of the lipid rafts. And not only that, but the administration of ketamine seemed to result in the G proteins moving back to their inactive state much more slowly. This compelling observation could offer an insight into the observation of ketamine's long-lasting effects, weeks after the drug has left a person's system.

"When G proteins move out of the lipid rafts, it allows for better communication among brain cells, which is known to help alleviate some of the symptoms of depression," says Rasenick. "Whether they are moved out by traditional antidepressants or ketamine, it doesn't matter, although with ketamine, the G proteins are very slow to move back into the lipid rafts, which would explain ketmine's long-term effects on depressive symptoms."

Another interesting discovery from the research was that when the team directly knocked out the NMDA receptor, classically thought to be the primary mechanism by which ketamine works, the effect on G protein activity was still prominent. This suggests ketamine's rapid antidepressant qualities aren't solely mediated through the mechanism of NMDA blocking.

The study offers a fascinating direct correlation between the way SSRIs work and the antidepressant qualities of ketamine. It is not only further proof that ketamine is an incredibly effective antidepressant compound, but it offers researchers new insights into neurological mechanisms that can be better exploited for future treatments.

The new research was published in the journal Molecular Psychiatry.