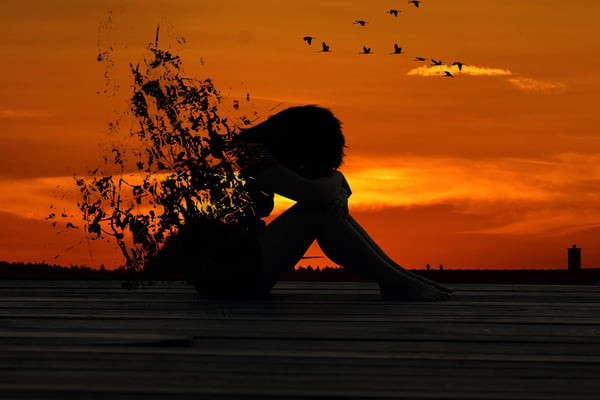 “After the first couple of treatments it didn't seem to work, but after I hit my fourth one, everything started to change.”

A club drug known for its hallucinatory high could soon have another use: treating depression.

According to the Chicago Tribune, studies and reviews suggest that ketamine—an anesthetic—could serve as a treatment for depression.

Sabrina Misra, 36, tells the Tribune that she has dealt with depression nearly her whole life and that it came to a breaking point last summer when she started planning to kill herself. Before doing so, her psychiatrist recommended ketamine.

“After the first couple of treatments it didn't seem to work, but after I hit my fourth one, everything started to change,” Misra, a therapist and college instructor who lives in Lisle, Illinois, told the Tribune. “I went from actively wanting to kill myself to being fine.” 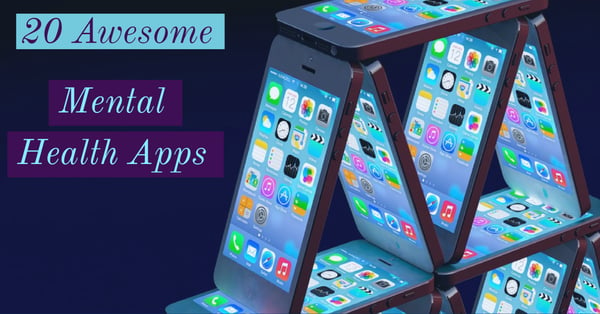 For this type of use, the Tribune reports that a patient would get a small dose six times over a two-week period. Then the patient would have booster doses every few weeks or months.

Ketamine has not yet been put through the needed clinical trials for the Food and Drug Administration (FDA) to approve its use for depression, according to the Tribune. Because of this, insurance plans typically do not cover ketamine. For suggestion on how to get it covered check out our resourse: How To Get Insurance To Pay For Your Ketamine Infusions

In Chicago, it averages about $500 per dose. 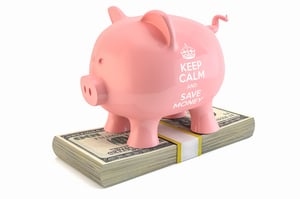 Due to the lack of clinical trials, there are still questions about the use of ketamine for depression. James Murrough, a psychiatrist at the Icahn School of Medicine at Mount Sinai in New York, tells the Tribune that those who misuse ketamine have developed cognitive issues. He says that because of ketamine’s ability to be abused, both doctors and patients need to give thought to the possibility of dependence.

“We think the risk is low, but it’s probably not zero, particularly if it gets scaled up,” he said. “There’s excitement but also a justified caution.”

Though not approved by the FDA, NPR reports that doctors can still give “off-label” prescriptions to patients.

In fact, it’s becoming popular enough that “dozens of specialty clinics are popping up around the country” and that doctors are finding success in prescribing it. 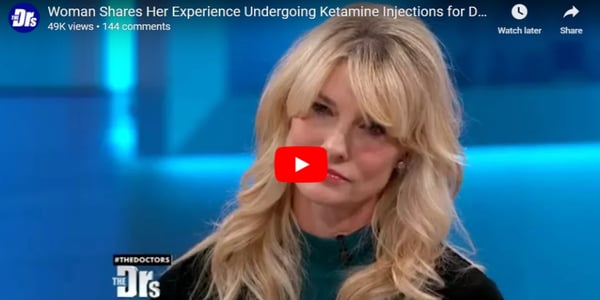 “It’s much better than anything we’ve had before,” Abid Nazeer, the psychiatrist who treated Misra, told the Tribune. “I’ve seen it work so quickly that one infusion gets rid of suicidal thoughts that had been there for 20 years.”

The potential of ketamine to treat depression was first explored in the 1990s. Researchers found that a small dose could lift depression in some individuals.

In the 2000s, Carlos Zarate of the National Institute of Mental Health (NIMH) led some studies on the drug and its potential for depression treatment.

“Our standard antidepressants can take six to eight weeks to be effective—ketamine can take just one hour,” he told the Tribune.