Depression: The White Elephant in the...World

This year, the World Health Organization launched a global campaign on depression, called “Depression: let’s talk”. According to the WHO website, “The goal of the campaign is that more people with depression, everywhere in the world, both seek and get help. Depression is the leading cause of ill health and disability worldwide. More than 300 million people are now living with depression, an increase of more than 18% between 2005 and 2015.” If the World Health Organization is devoting an entire year to educating the public on the importance of talking about depression, it’s a problem!

When not treated, depression can be deadly, as evidenced by the ever-increasing number of suicides in our country. And those numbers are only the suicides that are reported. Take a look at the suicide statistics in the U.S. here. 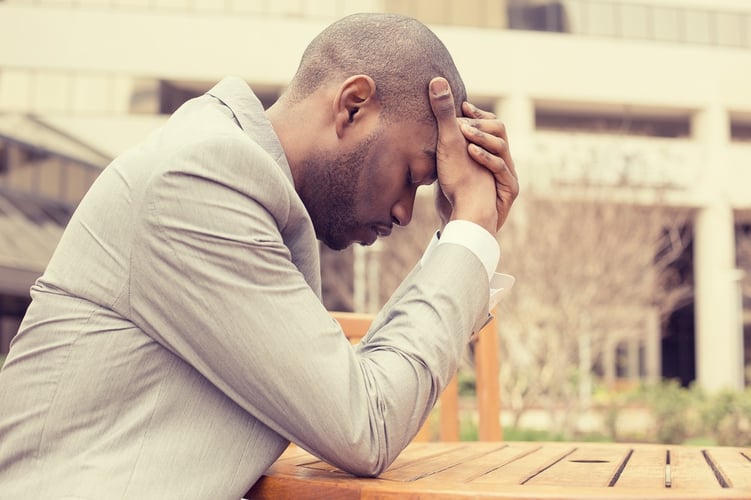 Don't Keep Your Depression a Secret

Despite the prevalence of depression in society, many people do not want to tell their doctors that they feel depressed. Shame, guilt, pride, and fear are the metaphorical bullies who can somehow stop any of us from telling the truth about what is really going on inside. So, we convince ourselves that this is just a bad year, or a bad month, not depression.

For patients who have talked to their doctors about their depression, antidepressants most commonly prescribed can take 4-6 weeks to prove effective. Then, there are the folks for whom multiple antidepressants have not worked, whose depression is considered treatment-resistant.

You Can Find Help

As frustrating as finding the right medication and treatment protocol can be, evidence-based treatments for depression ARE available. However, they can only be accessed if you let  your health care provider know that you are feeling depressed. Or, contact us for a free consultation. Ask us about Ketamine IV infusion therapy.

Aummm: The Power of Yoga in Treating Depression